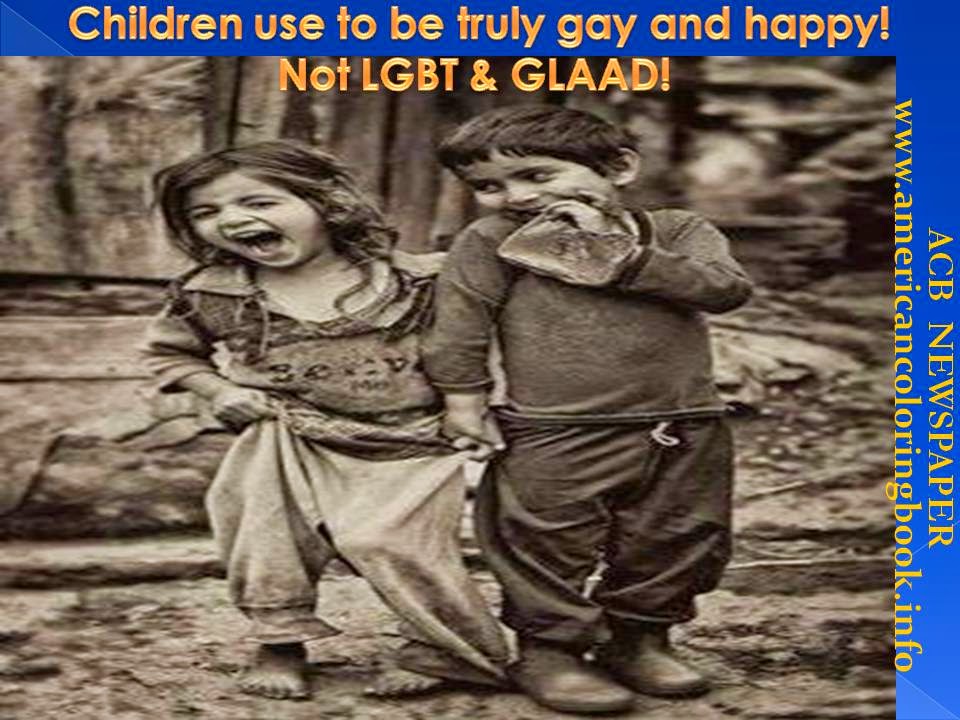 In the beginning before there was Barack Idi Amin Hussein Obama, there was the TRUE and LIVING GOD!  Before Children were legally authorized by Obama to be murdered in their mother's womb, Americans celebrated the birth of Children.  Before Children were controlled by government, they were controlled by their mother and father.  Before liberals took control of the United States of America, Christians were free to think, live and teach their Children the Ten Commandments.

As American Christian Children are forced into the pool of deplorable liberal human waste and unseemly immoral values taught in American public schools, we listen to their prayers:

Now I sit me down in school, where praying is against the rule
For this great nation under GOD, finds public mention of HIM odd.

Any prayer a class recites, violates the Bill of Rights
Any time my head I bow, comes a federal law now.

Teachers of stars, of oceans and equator, make no mention of their CREATOR
They talk of experts in Denmark and Sweden, but not a word of what GOD did in EDEN.

The law is specific, the law is precise, praying out loud is no longer nice
Praying aloud in a public hall, upset non-believers and all.

In silence alone can we meditate, and if GOD should get the credit, Great!
This rule however has a gimmick in it, you’ve got to be finished in less than a minute.

So all I ask is a minute of quiet, if I feel like praying then maybe I’ll try it!
If not O LORD this plea I make,
Should I die in school, my soul you’ll take!