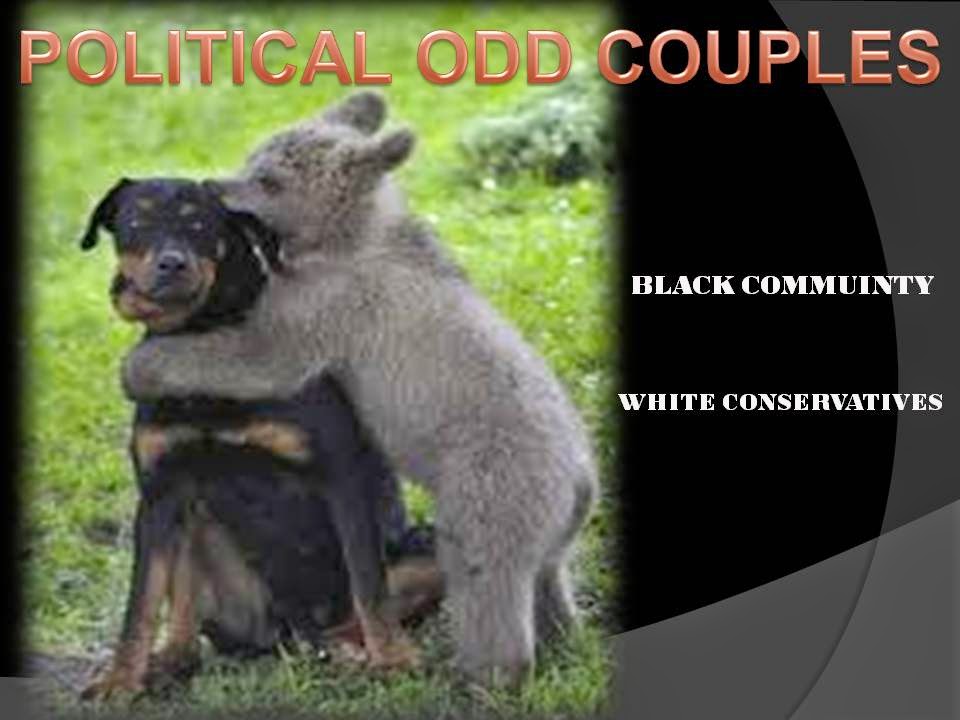 Now that the Republican gang [synonymous with Democrat gang] has gained the Senate again you would think there has been a major change in American government.  Well you thought wrong “Homie,” especially if you believed the pre-election hype.  The only thing that changed in Washington D.C. on November 4th is old elite Republicans and old elite White liberal Democrats playing musical chairs.  After they finish playing political musical chairs they sit in a circle and regurgitate the same old stale politics of the day.  Since Republicans won majority of senate seats they can now play their favorite game of pin the tail on the donkey.  After playing political games with Democrats you would hope that Republicans could stand on some type of principles.  Unfortunately the only principles Republicans can stand on is mimicking principles of the Democrat Party [appeasing illegal mexicans].

Community Whores
It’s truly amazing how the Republicans regained the confidence of “Real American Voters” on November 4, and in less than one day after the Republicans began to dump their Conservative base voters over board.  Republicans are manipulating the Conservative voter just as the Democrats are manipulating the black voter [use and abuse them conveniently as a cheap whore].  Conservative voters have beckoned Republican leadership to bring all arms to bear in order to correct the course of sinking-ship “U.S.S. Titanic America.”  If Republicans can muster up enough balls to reverse the course of sinking-ship “U.S.S. Titanic America” back to its Constitutional docking there’s a chance for America to revive itself or simply survive as a Republic.

Real American voters want the truth to be told of how Democrat governors and Democrat mayors have kept generations of black people on welfare in major cities across America.  Real American voters want black people [why they want to be identified as a color is baffling] to comprehend that they are nothing but pawns being used by  white liberals, illegal Mexicans, illegal foreign nationals, Jessie Jackson, Al Sharpton, NAACP, Maxine Waters, Elijah Cummings, the Democrat Party, Hussein Obama and future Hussein Obama children.

What do Blacks and Conservatives have in common?  Extinction!
The question remains; why have Blacks and Conservatives become so naive and gullible while their demise of being programmed into extinction is being planned?  Both groups [Blacks, Conservatives] are being deliberately replaced by demographic engineering approved by the Democrat Party and the Republican Party.  The results of demographic engineering produce naturalizing illegal Mexicans and other illegal aliens at the expense of Real American voters.  Republicans don’t want Conservatives in their party and Democrats are replacing their black voting pawns with millions upon millions of new illegal Mexicans and the already established “Anchor Babies.”