Beat me with gestures of hope and promises that only fairy tales can produce and I’ll become as gullible and simple minded as you desire. Continue to beat and lash me with fallacies of great guarantees for life, and I will submit my soul for your control. Feed me with piles of vengeance and venomous revenge towards those who aspire more than I, and I will fight against them for you. Many say that you are not our Lord, but we will defend the dispensation of time for your messianic presence and crown you “Idi Amin Hussein Obama,” The Last King of America! 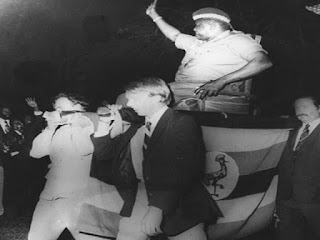 One hundred and fifty years ago America crossed over the gulf of uncertainty on January 1, 1863 under the leadership of President Abraham Lincoln.
President Lincoln issued the Emancipation Proclamation to free slaves [particularly African slaves] and end the subpar citizenry status they held. On the contrary one hundred and fifty years later on January 21, 2013 America inaugurates a dictatorial organizer “Idi Amin Hussein Obama” who commands African descendants to cross back over the gulf of uncertainty into the awaiting certainty of  poverty status under the enslavement tent of government welfare.

Reversing Emancipation Proclamation
So far under the dictatorship of “Idi Amin Hussein Obama” unemployment for Africans in America  has risen to 16.7% and African youth unemployment has risen to over 46.5%. Not to be overlooked with repetitiveness but 45.8 million Americans are on food stamp assistance [15% of population]. Even more astonishing is 10.3 million Africans in America are on food stamp assistance. That equates to 28% of the 37 million Africans in America on government assistance. Has Idi Amin Hussein Obama reversed the Emancipation Proclamation of President Lincoln?

How could America fall prey to a despotic, but yet weak leader as “Idi Amin Hussein Obama? How is it possible for a nation such as America to prolong its prosperity under diametrical forces sponsored by its very own king ?  "King" Idi Amin Hussen Obam is dedicated with unrestrained vengeance to undermine the nation’s rule of law [U.S. Constitution] while the masses sit and watch with gullible ignorance.  When glancing through history there is one such nation other than the United States of America that foolishly and ignorantly chose to blindly follow an arrogant deceptive and despotic ruler; the nation of Uganda. Identical to the United States in gullibility the nation of Uganda elected, or for better, was forced to serve under the dictatorship of President Idi Amin Dada for eight years. Well, isn’t that interesting that America must serve the same amount of depressive time under Idi Amin Hussein Obama. But will America continue to be an ignorant populous and bend over the couch and let Idi Amin Hussein Obama perform a "San Francisco Castro Street Special" on them for a third term?  In all likelihood YES!

Psychiatric Leadership Parallel
The question for today is what parallel characteristic do Idi Amin Dada and Idi Amin Hussein Obama have in common?  A quick glance at identical psychiatric patterns of decision making by the two rulers should provide an answer:

These are not just similar psychological waves between Idi Amin Dada and Idi Amin Hussein Obama, but they are mirror images of psychiatric truths.

There are two diametrically opposed concepts of “life” and “living” existing in the United States of America today. More than half of America is dedicated to socialism and liberalism. The remaining lesser half of America continues to base its concept of life and living embedded in conservative values and capitalism. The two opposed lifestyles can never be equaled in power to govern America or any society on the face of this earth. Therefore by the power invested in the current White House leadership of Idi Amin Hussein Obama a nonnegotiable mandate of socialism has been officially designated for America. In other words socialism and liberalism rule.

Dysfunctional Colored Nation
With all the hysterical anticipation surrounding America’s historical “2008 colored president election,” no one considered examining America’s actual social condition [mental condition].  What evolved from the dysfunctional social parameters of America was the nation’s pregnancy of a mythological messiah [Idi Amin Hussein Obama]. So many people had been grumbling for a modern day “American Messiah” to unfold before their eyes. Finally they got their psychopathic fantasy to come true in the name of “Idi Amin Hussein Obama.”

During 2008, America’s culture and society permanently changed from a quasi conservative concept of lifestyle and living to a mandated liberal ideology lifestyle. The unfortunate historical 2008 event that took place in America was a picture frame designed by old communist and socialist folklore [take over America]. The only way the old communist folklore could become a reality in America was to add a twist into society’s frail psychological makeup [and it worked]. The addition of Idi Amin Hussein Obama as a twist into the political landscape dictated and demanded that America must have a “colored president” [instead of a President] to justify its democracy. Without thinking about the consequences of electing a “colored president” instead of a “President,” America became pregnant through her fornication with communist, socialist and political-correct-sects.

The results of America’s fornication created a liberal lifestyle to be enforced upon all Americans. The results so far and getting worse are the prompting acts of social injudiciousness within society at a rapid pace. The rapid social decline [lawlessness] in America had been eagerly awaiting for its mythological messiah to rule. The best sorcerers in America could not have conjured up a man child ruler to screw up America better than Idi Amin Hussein Obama.  No one in a million years would have guessed the spirit of Uganda's 1973 dictator Idi Amin Dada would evolve into Idi Amin Hussein Obama in 2008, but it did.

The long awaited communist folklore [take over America] finally birthed upon the shores of America with a dictator of parasite power greater than America's old nemesis and communist hero “Nikita Sergeyevich Khrushchev.” In other words they [communist aka liberals] slipped a “mickey” into America’s drink and got her pregnant with “Idi Amin Hussein Obama.”

Inaugurating Liberal Venomous Hate
The characteristics and daily political diet of America’s Idi Amin Hussein Obama is composed of the regurgitated diet of liberals in America, and rightly so. The daily diet of liberals is composed of venomous hate and evil dispensation of communication towards Conservatives and Christians; particularly Christians. America's societal acceptance of liberals cultivating their poisonous venom of hate towards Christians and Conservatives developed through a liberal foundation laid over forty five years ago.

The foundation of liberal-social engineering was established through a warped ideology of political correctness. With liberal-social engineering going unchecked for over forty five years the path of catastrophic social problems have easily become gross manifestations in America.  It is so easy for liberals and their major media outlets of MSNBC and others to command at-will incommodious labeling upon Conservatives and Christians. It is a fact and not fiction that liberals have established a firm foundation and lock on America's society and economy.  Hitherto their [liberal] foundation has oozed out a liberal-communist-socialist leader and anointed him “Idi Amin Hussein Obama - The Last King of America.”

Since 2008 we have seen with our very own eyes the identical and perfect symptoms which plagued the nation of Uganda and the Guyana Jonestown Colony massacre.  The constant symptoms of unfaltering loyalty and unwavering allegiance of Americans worshipping “Idi Amin Hussein Obama” would make Jonestown's "Rev Jim Jones" envious and jealous of "The Last King of America."

In 2008 a muslim-tyrant-dictator became president.  Now GOD'S BLESSINGS AND PROTECTION
are no longer available for America! 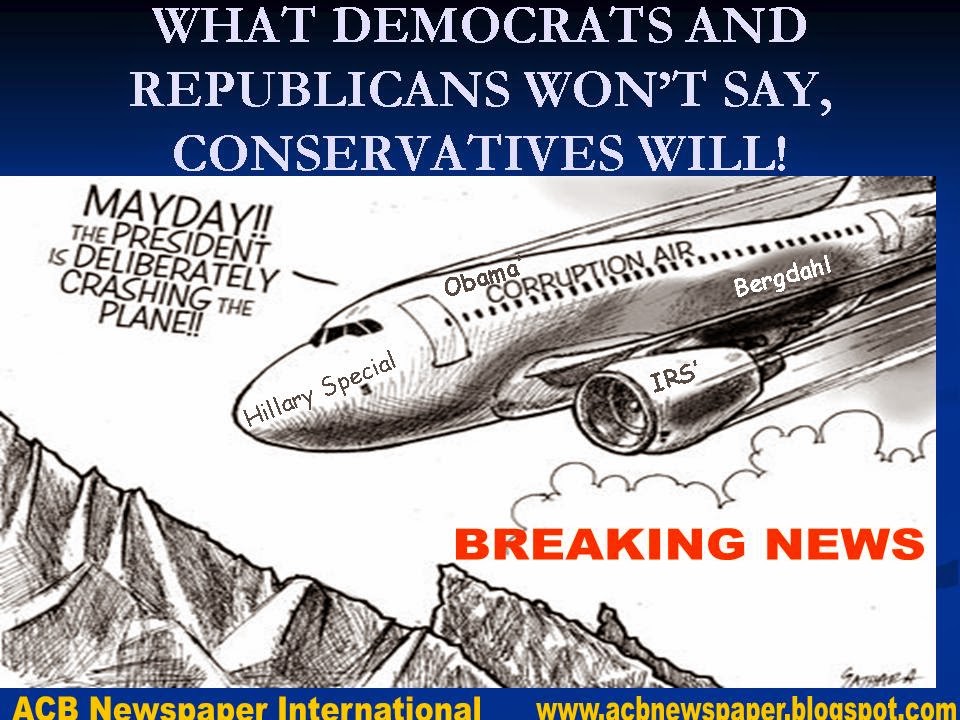 IS TIME RUNNING OUT FOR
THE UNITED STATES OF AMERICA? 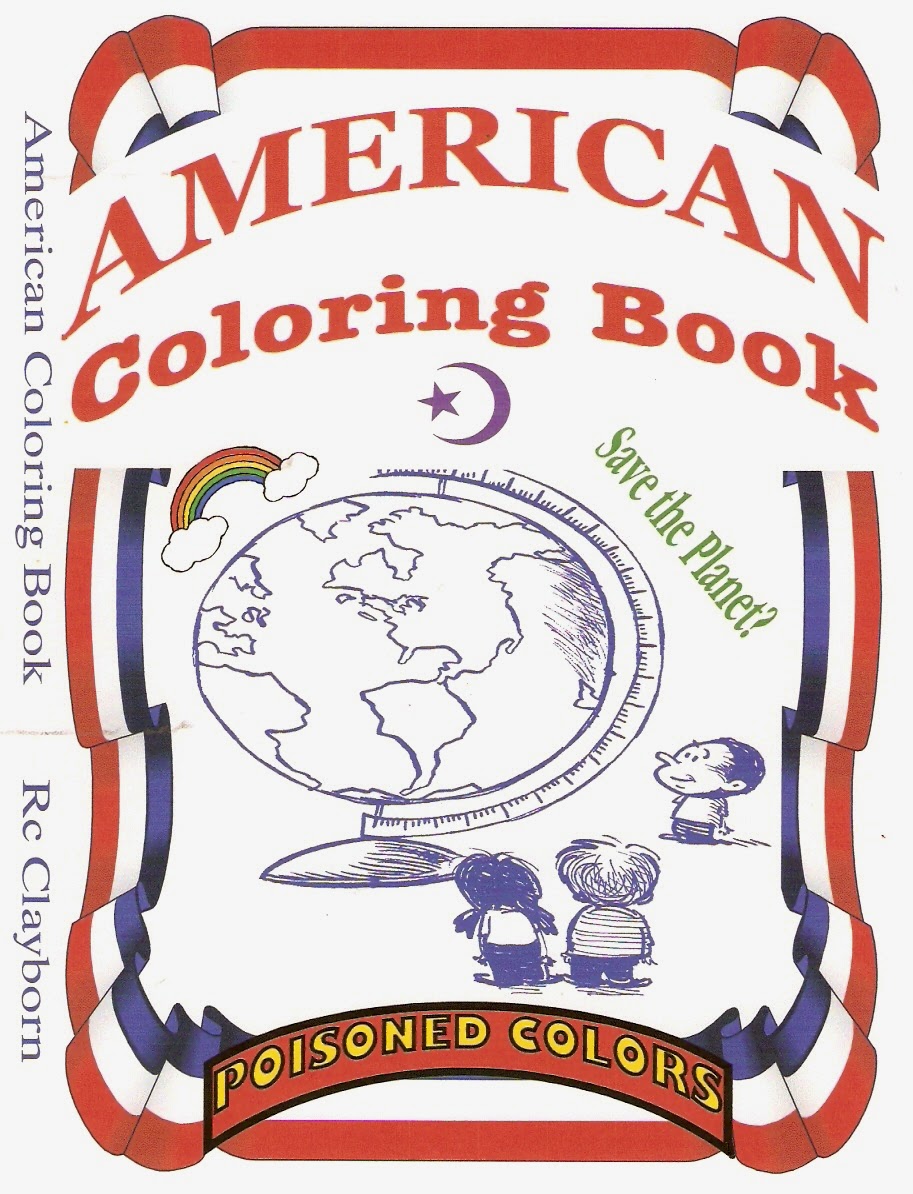 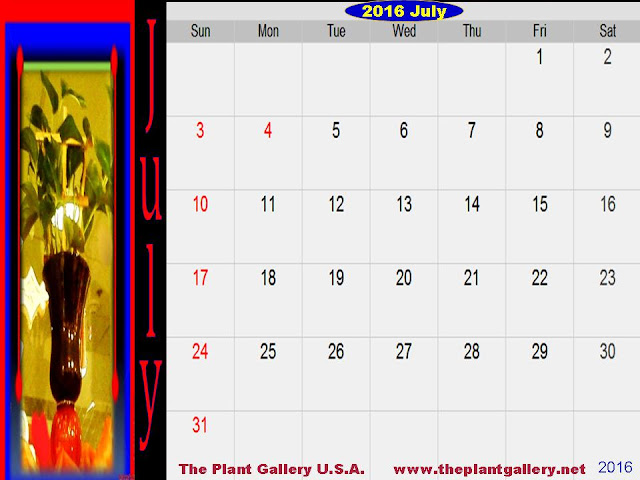