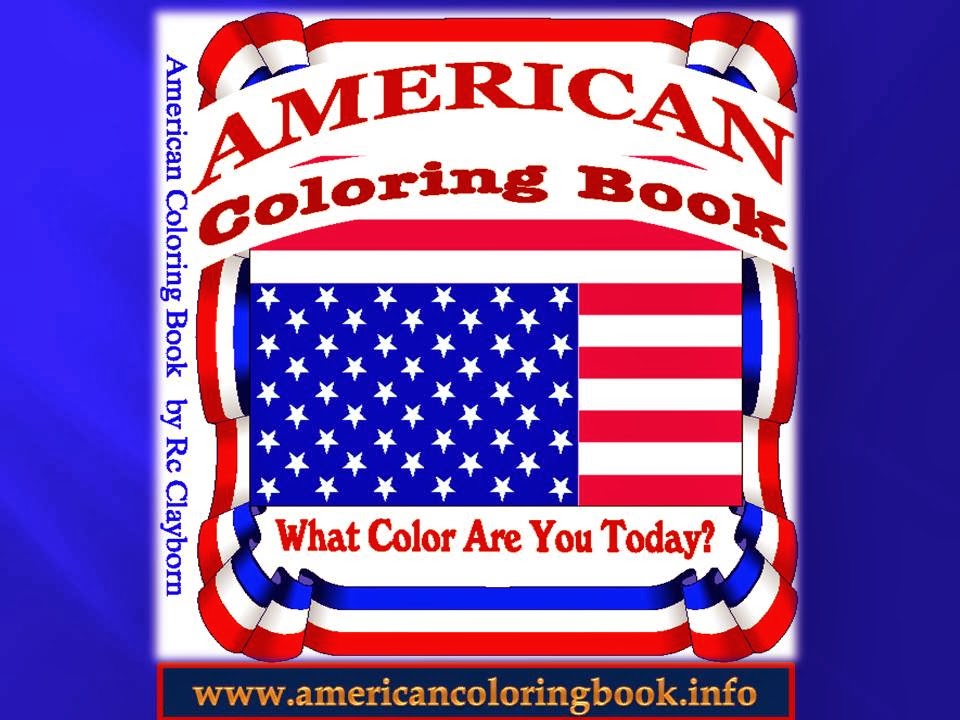 On a personal and intelligent note I hate and despise the term “black history” or “black people” or “black race.”  When using the color “black” to identify any person is to define your personal worth as a human.  Above all, identifying humans as a color is beneath human dignity and human association.  Martin Luther King Jr. tried to embed these truths of human association in order to build and sustain unity in America.  Unfortunately Obama and liberal caucasians have belittled the worth of human character to the scale of welfare entitlements and class warfare. 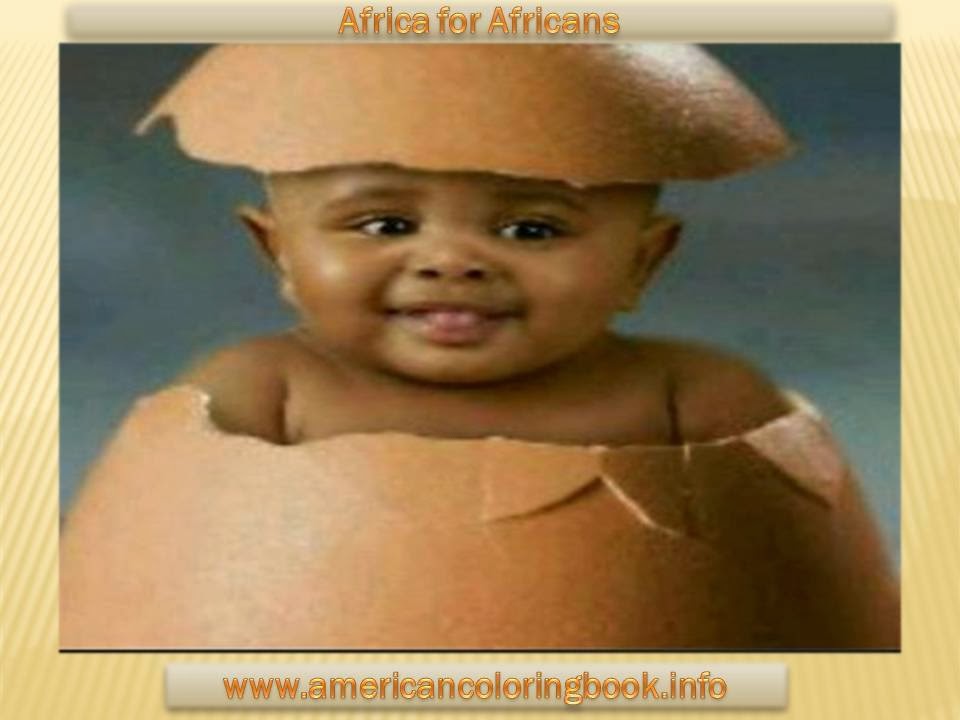 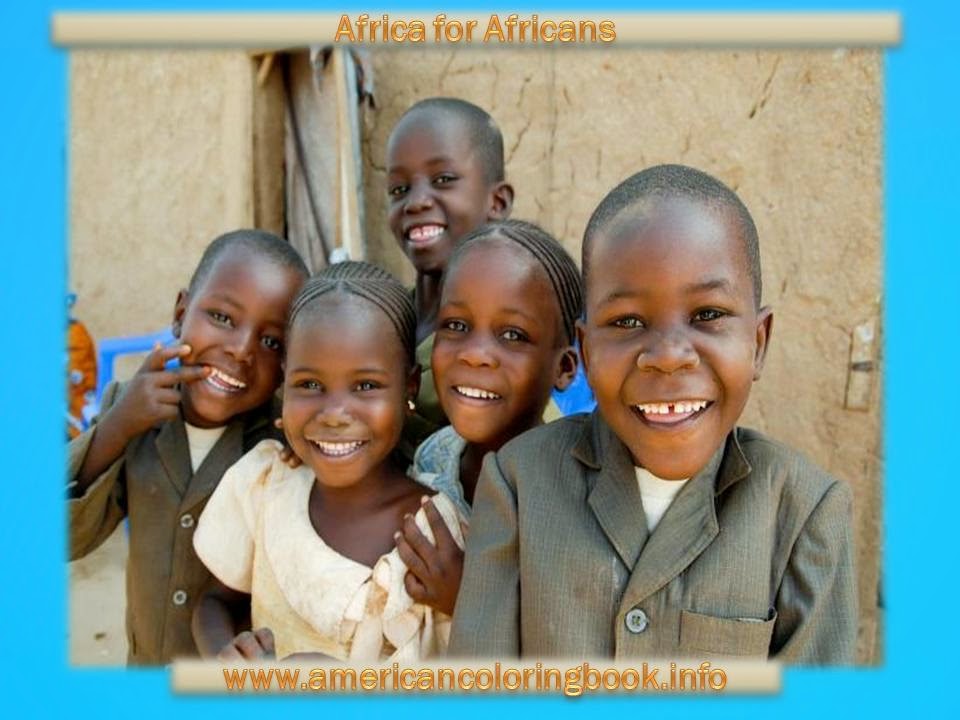 Currently the United States of America is under liberal Caucasian rule, as such the influence of social development has become stymied or reversed.  Liberal superiority has progressively stimulated race confrontations by using political correct terms of color identification for citizens.  Liberal caucasians have a unique way to identify their distant metropolitan neighbors and on the job coworkers by conveniently using the color term "black employees, black voters or black people.

Quite frankly the ignorance of using color identification has permeated within the liberal Caucasian world.  Without shame of recognizing an African as a black color, the white liberal’s vocabulary has jointly embraced an evil spirit with the color “black.”  The deliberate mean spirit connotation of identifying African descendants as “blacks” has proven to be highly effective for white liberals in America to maintain a permanent second class identification for Africans. 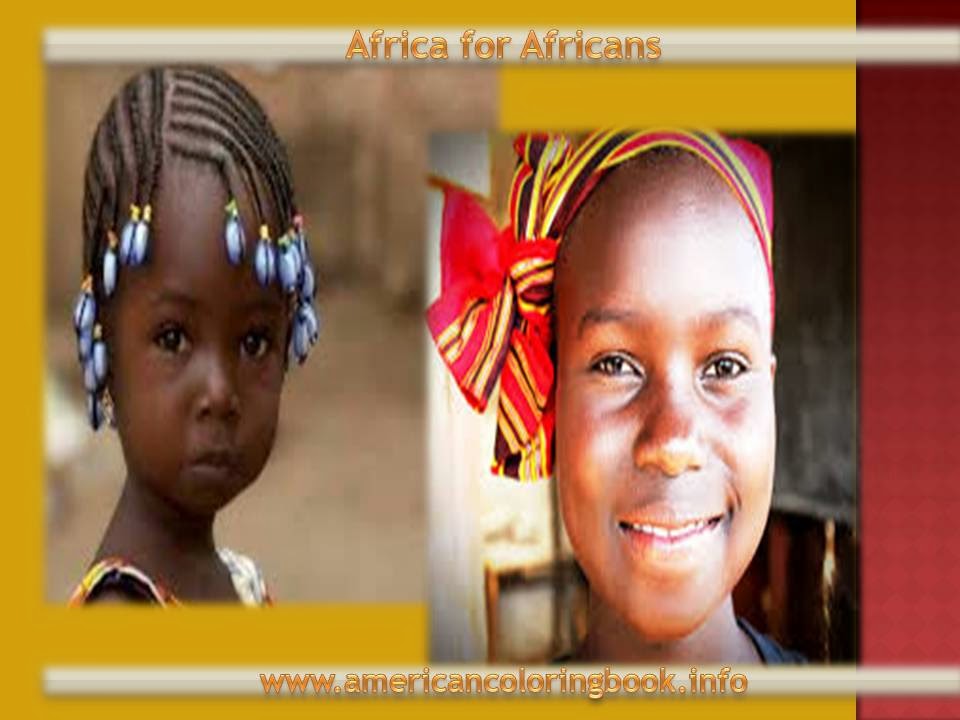 But there is an irony in play with white liberals  not applying the color scheme upon themselves. Inequality persists within the white-Liberal-Caucasian-world in that they rarely identify themselves as white to the public, but are quick to identify an African as “black” to the public.  It would be a rare instance if liberal Caucasians identified themselves as a shade of white color.  But contrary, when they do identify themselves as a white color it’s in the connotation and content reference of their academic superiority within America’s elite society


I was completely dumbfounded back in the early 1970’s when I heard the term “blacks” being used to identify Africans in South Africa.  To me and many others the proper identification of African people is “African,” not blacks.
I asked myself, how in the hell can people [Africans] of historical millenniums who dominated the world as African Kings and African Queens be suddenly degraded and identified as something other than African? 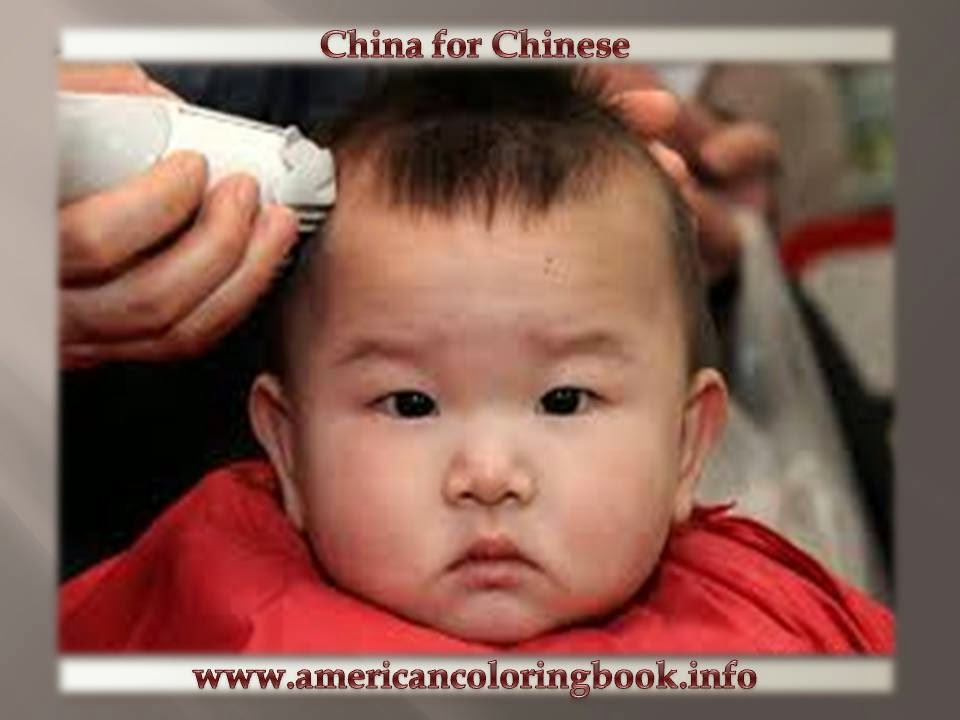 America’s national news network outlets [MSNBC ABC CBS PBS CNN NBC] which are run by white liberals [or liberal Caucasians] have purposely fed the negative color term of “black” to any dark or light chocolate pigmentation that exists on this earth.  Liberal white Americans have purposely forced their political correct terminology upon Africans [“blacks”] regardless if the African lives in Africa or not.  Therefore the question is why white liberals don’t identify Chinese people as “yellow” or Greeks as “olive color” or Mexicans as “off white” or Russians as “super whites” or American Indians as “reds?" 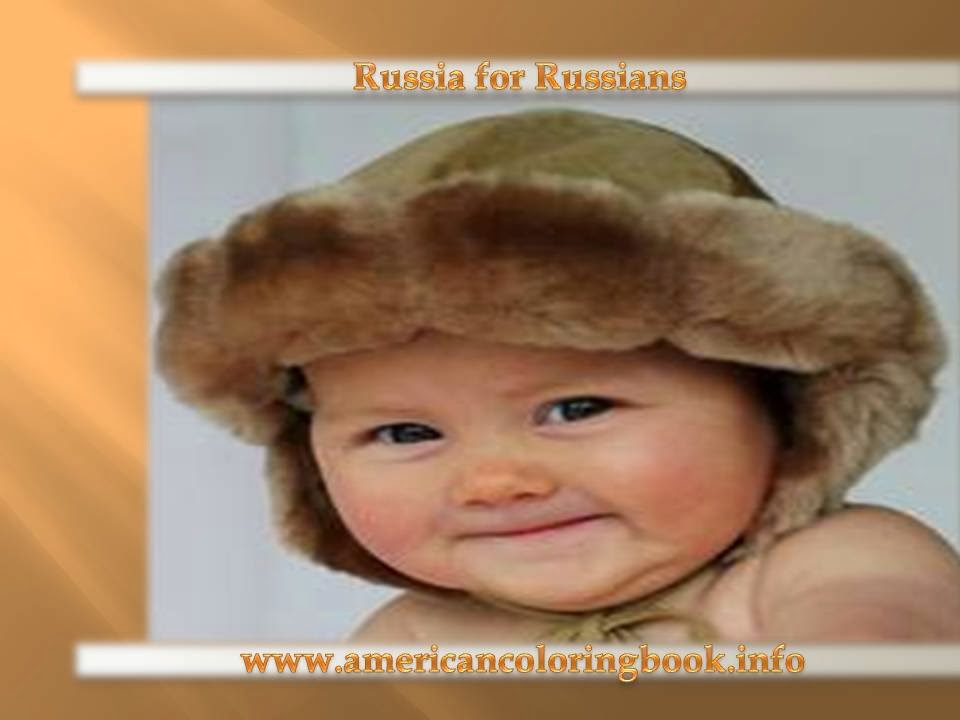 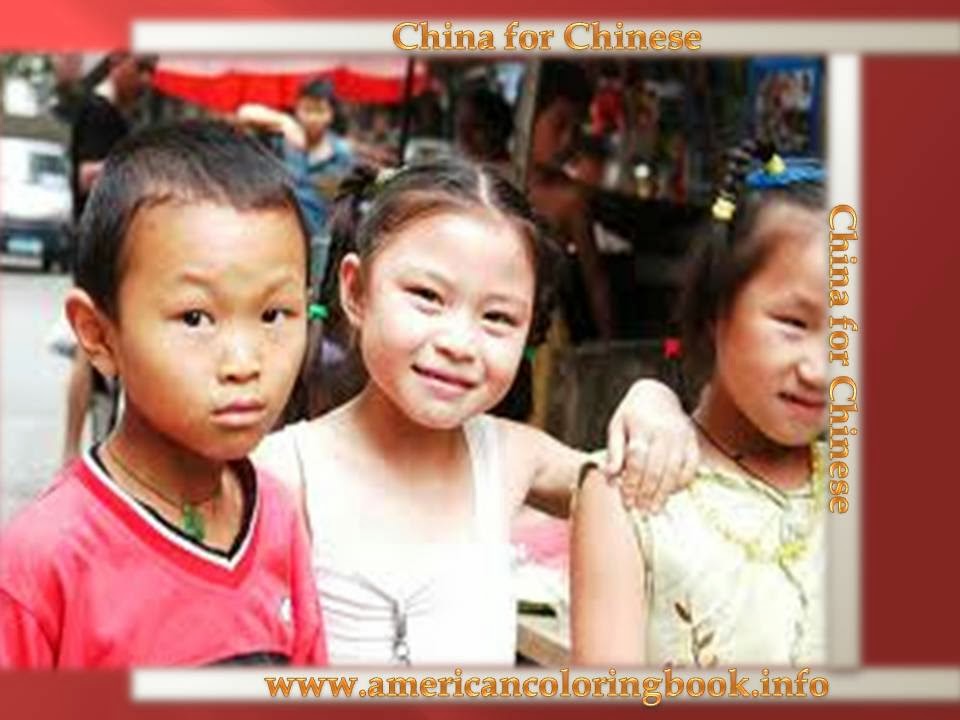 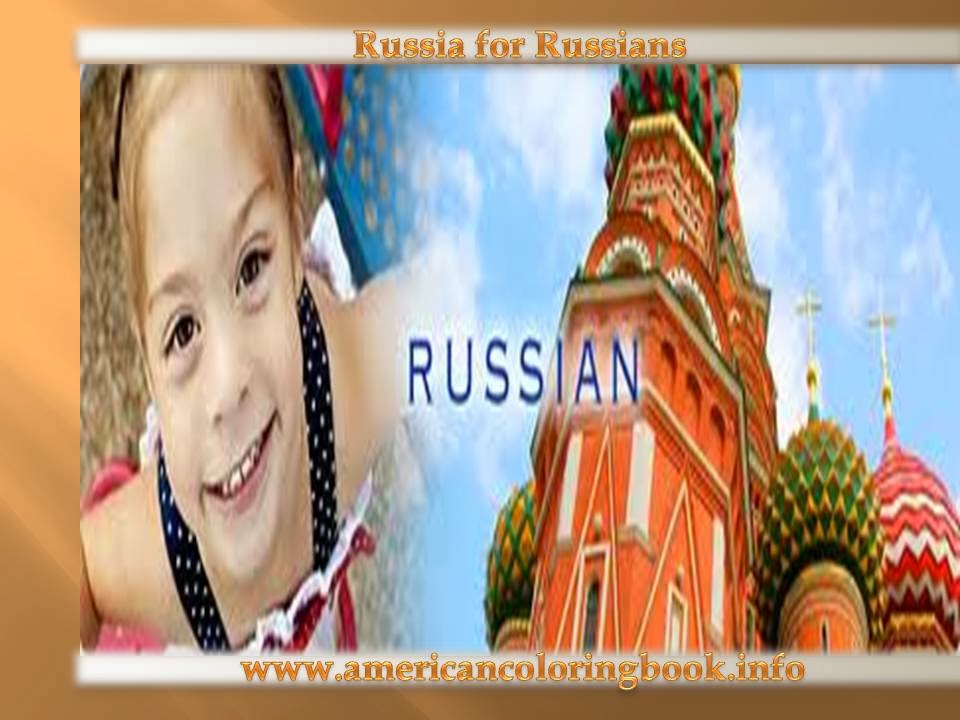 You can dedicate other months of the year to the rest of American nationals as you see fit, but first you must seek approval from the white liberal media networks to do so.  In other words, check with Chris Matthews or Rachel Maddow or MSNBC president Phil Griffin for further instructions.
Posted by Dr Clayborn at Friday, March 01, 2019 0 comments