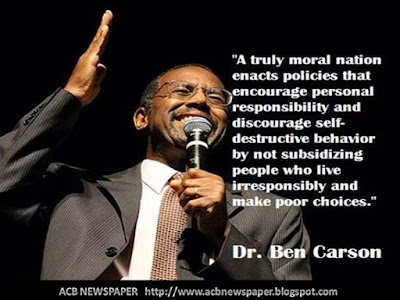 America is prosperous under President Trump but yet fallacious in its social philosophy of unity.  Here's the problem, in America today there are growing pains streaming from two different life philosophies delivering superficial courtesies and subterfuge to parallel in unison the ability to govern America's capitalistic society.  At issue is the dominance of liberal religion aka "political correctness" [2008-2016] and the resurgence of conservatism [2017].  The premise of such unity is drawn from an inaccurate assumption that if everyone can be prosperous with a job making a minimum of one hundred thousand dollars such will satisfy society in general.  Unfortunately the paramount issue is not being prosperous making a minimum of $100k although that would be nice, but the real issue is having to live around someone every morning, noon and night who does not share your morals and values.  Offsetting social/economic standards will completely traumatize your prosperity creating a delusive fallacy of living in a society of unity.  Reason being is because having abundant prosperity can only buy you limited peace and serenity but eventually you'll have to come face to face with those who despise you and your life philosophy.   THAT'S WHEN MORALS AND VALUSE CLASH at a restaurant similar to the incident of White House Secretary Sarah Huckabee Sanders.   When properly evaluated the final assessment of the future for the United States of America reveals America will no longer be a united nation. It is unfortunate that this young country has reached its full potential of holding together the perfectly designed capitalistic system under a republic. 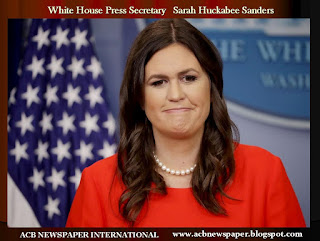 As stated in prior commentary “Segregation Is Not A Bad Word”  http://bit.ly/1KwBJf5 supports all leading indicators the United States of America will be reorganized one way or another. " Liberal religion" of political correctness has taken full effect upon the once "Judeo-Christian" society of America. Liberalism has scorned capitalism and created a social dynamics that has villainized the U.S. Constitution. What makes the social level of America so volatile is the unparalleled virulence of liberals, which is rapidly growing everyday aka millennials.  If you can understand the law of thermal dynamics it’s possible to comprehend why there will be a secession of states in America. The only question that really remains is whether the division of states will be uncontested or will there be a second civil war?

When looking at how liberalism has thwarted conservatism and Christianity in America there must be an assessment taken to gauge how to unravel the populous which has become hostile to itself. This can be easily understood when examining the law of thermal dynamics. [Thermal Dynamics]; While looking at an outdoor fire you’ll notice how sparks fly upward, they fly upward according to an inviolable law of nature. This is the result of the inflexible scientific law of thermal dynamics that when a fire is built it creates heat which produces hot air that rises upward and pulls the light weight sparks up with it while separating from each other. The same dynamics apply to liberalism and conservatism. 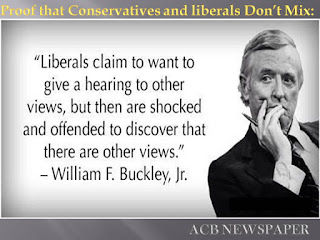 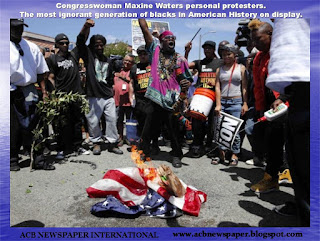 Only abusive politicians would want to lie and mentor the populous to believe that liberals and conservatives can live together in an American society. Such a lie has been broken up into many lies over the past five decades. The point of diminishing returns is on stage everyday in America proving that liberalism has destroyed the foundation of America’s Judeo-Christian faith. Remember, only politicians are the ones to reap the benefit of a mocked society of unity which continues to function on a false narrative best relayed by Rodney King stating “Can We All Just Get Alone?” The answer is an impregnable NO!   When the founding fathers developed the American Republic the design did not include garnering fragments of liberalism. Christianity was the base foundation to guide America in law and order coupled with capitalism and freedom.