POISONED COLORS!  Don’t change my RED, WHITE and BLUE with homosexual flag colors or muslim crescent moon. Don’t change my GOD, my Country or my U.S. Constitution. Whatever you do, please don’t make the first mistake of trying to take away my second amendment to keep and bear arms.

BELIEVE IT OR NOT!
After World War II the United States of America became king of prosperity. A fusillade of prosperity flourished in the land. But with great prosperity America became irresponsible in securing its constitutional foundation. America became blind with “national glaucoma syndrome,” allowing anti-americans [socialists/communist] to slip into the country with buckets of poison to kill the American Republic and rape the U.S. Constitution. 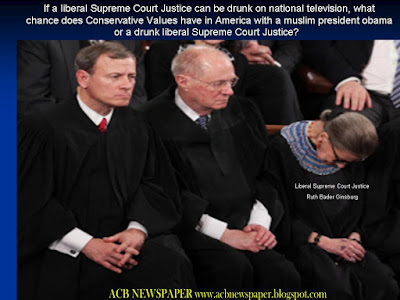 The U.S. now has an opportunity to realign itself with the U.S. Constitution via President Trump's selection of a Conservative Supreme Court Justice to replace Justice Kennedy.   Despite the detestable flare ups from the Democrat Party and its liberal socialist base they have no political power to mandate President Trump select a liberal judge.  The Constitution dictates that the President of the United States of America has the authority to select a Supreme Court Justice at will.   Contrary to the Democrat Party's lies and misinformation to its gullible voting base saying the Supreme Court should have a balance of liberal judges and Conservative judges is a pure lie.  This is very interesting because the Democrat Party and its socialist/liberal base didn't care to profligate or pontificate their pious subterfuge of a balanced Supreme Court during 2008-2016. 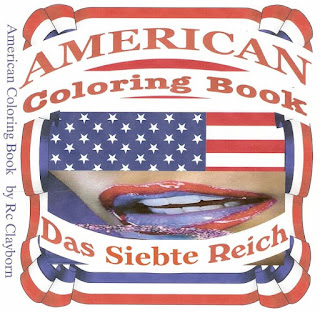 THE SEASON OF POISON!
Only during the season of  2008-2016 did America detect it had developed blind spots from political sarcoma causing anti-American poisoning to spread. It only takes a little bit of poison to kill. Today poison is seeping into the education system, social system, judicial system and legislation, killing them all. WHAT TYPE OF POISON IS KILLING AMERICA? Prosperity has blinded America from knowing it has been poisoned by liberals. The poison used to kill America can’t be seen with the eye, smelled or touched. Poison used to kill America is produced by progressives. They use the most deadly poison known to mankind, the poison of "liberalism" and its religion “political correctness.”


PROGRESSIVE INCUBATION OF SOCIALISM!
There are too many young and old college graduates that have settled into academia, festering in progressive socialist politics and playing intellectual athletics with the U.S. Constitution. The progressive development has created generations of gullible U.S. citizens lacking the desire to know American History or World History. Generations of gullible U.S. citizenry [whether educated or not] have been incubated in ignorance of not comprehending liberalism and its poison killing America. If America’s young generation could think about how “Kryptonite” killed Superman, maybe they could comprehend how liberal Kryptonite is poisoning [killing] America. Americans don’t have a clue they’re being killed by liberalism [Kryptonite], neither do they know what communism is.


DEMOCRACY OR REPUBLIC?
The United States of America is a Republic, it is not a democracy and it was never designed or intended to be a democracy by the founding fathers. In reality today the majority of reading age adults don’t know what a republic or a democracy is. The American education system is governed by liberalism, and liberal teachers dare not teach the fundamental difference between a republic and a democracy. If the majority of Americans comprehended they’re living in a republic, liberalism would not have the opportunity to poison America. 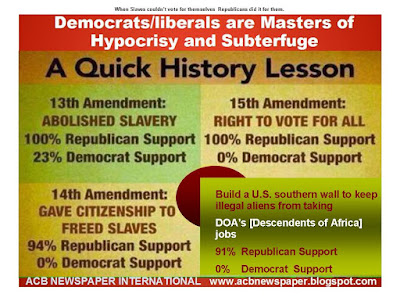 "POISONED COLORS!" What happens when someone poison another person? What happens when a group of people poison a nation? As a Republic, America should have quarantined the poison of liberalism decades ago. It was evident long ago the mission of liberals was to change America to fit their lascivious life philosophy instead of living by the standards of GOD and the U.S. Constitution. The religion of liberalism is “political correctness.” Political correctness has been implanted to replace America’s Judeo-Christian faith. 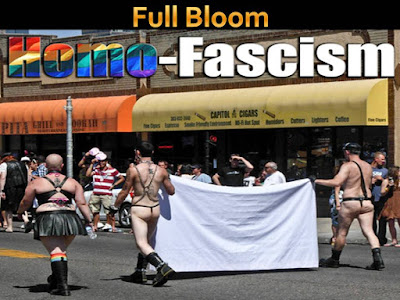 THE UNIVERSAL PANACEA of liberalism is “Kryptonite” for America. America is a young dumb baby country that has not learned to respect history [Roman Empire]. History will repeat itself in a benighted American society governed by arrogant liberals and homosexuals that don’t value our U.S. Constitution or Procreation or GOD.

WHAT'S THE DIFFERENCE BETWEEN A free man and a slave? 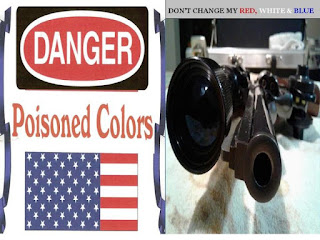