HOW Can You Tell if America is U.S.A.?

The title is not grammatically injured and will be explained later.  But before you try to discharge the question as frivolous and insignificant you better check your underwear for leaks.  The country is leaking with immorality and government dysfunction on all levels of operation [IRS, Justice Dept, EPA, NSA, Illegal Amnesty, etc...]  Most importantly the country has lost its appreciation for human life and human order.  For that deductive reasoning you should question if America is U.S.A.   Every Democrat, Christian, Independent, Conservative, Republican and anyone reading these notes know for a certainty that this society has developed "a point of no return." 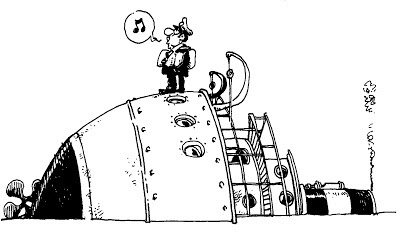 Obama and all other politicians have become literal traitors to America by approving amnesty for 30 million federal law breakers.  This truly places a knife in the heart of real Americans.  Just think about this for a moment; 30 million illegal Mexicans or whoever, will be given automatic citizenship in the nation.  Now coalesce that with “just approved” consumer buying power for American teenage girls to buy abortion pills to kill babies.  How many more hints must a nation receive to convey that it has reached “a point of no return.”  America’s "point of no return" to its core values and common sense has set up a “great gulf” or chasm that cannot be crossed back over, unless by an act of GOD!

Without human order [returning 30 million illegal foreign nationals to their country] and  lack of appreciation for human life [girls taking abortion pills to kill babies], dictates the most powerful and superior civilization on this earth will collapse or quickly dissolve.  America is no exception to the rule of national existence and global survival.  America has finally drifted into un-seeming “voids” and “chasms” that were never conceived by prior generations in its history. 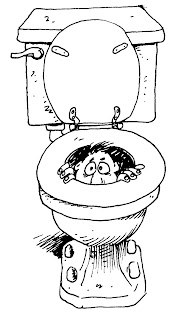 Today under America’s most devious, treacherous, notorious and deceptive administration in American history [Idi Amin Hussein Obama Administration] citizens must move cautiously within society in order to avoid falling into a plethora of exterminating chasms developed since 2008.  There are treacherous “ethnic chasms” that will engulf you and destroy your good will towards your neighbor.  There are “political chasms” surrounding you with indictments of not being fair to illegal aliens.  We’re compassed about with “religious chasms” that dare you to cross exam Islamic Terrorist beliefs.  Detecting “moral chasms” have become almost impossible due to the swift implementation of liberal social engineering that has eroded the mental comprehension of current adults.

There are too many so-called higher educated liberals in power and authority.  Their nature is geared to be mean spirited, hateful and dictatorial.  Thereby they create “philosophical chasms” overnight to direct how you should feel and think.  But the most damaging chasm that has abruptly developed and destroyed the minds of more young females, young males, teenage girls and teenage boys is the “chasm of liberal values.”  Young people are falling into the “chasm of liberal values” and drowning immediately in teachings devaluating human life and human order.  America has lost virtually all its previous values set forth by the founding American mothers and fathers.  With the loss of past Biblical teachings, virtues and moral values, young adults and teenagers have no value system to guide them; except for the “2008 chasm” of destructive values which dismantles the constitution. 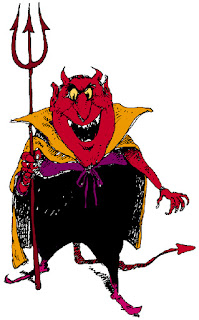 How can you tell if America is U.S.A.?  Well, the best way to determine is to look at the leadership of Idi Amin Hussein Obama and how he has influenced young impressionable minds.  Obama deliberately targeted young girls who were voting for the first time in the 2012 election. He used his arrogant celebrity status to entice gullible young girls to vote for him because it would be like having sex with him.  No president in American history has ever targeted young and impressionable first time voting kids to vote because it’s sexy.

Another way to tell if America is U.S.A. is to examine Obama as the only president in American history to approve of females being placed on the front lines of combat [which is true].  In addition Obama has approved females marrying females and males marrying males.  But the most damming and defiled action that Idi Amin Hussein Obama has officially performed is encourage and approve young adult females, teenage girls or younger girls to take abortion pills to kill babies.

With these truths and official facts presented to you, it should be no problem to answer the question; Is America U.S.A?  Is America “Under Satan’s Authority?”
Posted by Dr Clayborn at Monday, June 17, 2013 0 comments