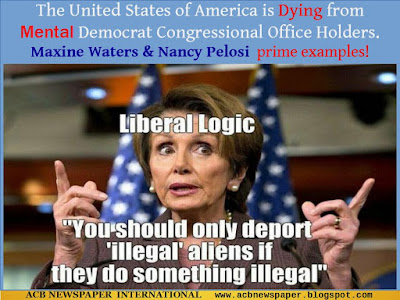 OK, please help me out on this one! The U.S. Justice Department strips a white man [former Bosnian Serb Soldier] of his U.S. citizenship because he served in a Bosnian Brigade. The former military soldier has been forced to leave America because he unlawfully procured U.S. citizenship and made false statements to gain entry into U.S.

Well if that doesn’t beat all! What the hell kind of government do you people in America operate? You let over fifty million illegal mexicans walk into the United States over the past twenty four years [after Reagan Amnesty 1986] without being questioned and given a job. What the hell is that all about?

Good Help for America deported!
To add insult to injury [illegal alien invasion] illegal mexicans are shooting and killing Americans almost everyday on the border. Well, if not everyday at least more than we want to bear. But the United States is ashamed of the Bosnian Soldier for killing people in a real war and deports him. This is an amazing and illiterate action by the Justice Department to go after “one” former soldier of war instead of going after a pool of millions of illegal mexicans. If there was any intelligence on the part of the Justice Department they should enlist this Bosnian soldier as a border patrol officer on the U.S. –mexico border. 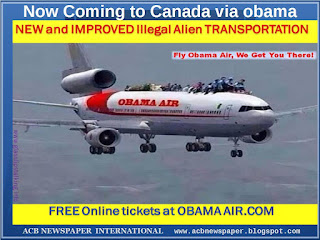 So what are you going to do America? Send away those who want to help build America for America, or continue to honor those who will kill, cheat, steal, lie, bribe and break every federal law possible to gain entry into the American system of resources. Anchor babies on the left, Jackpot babies on the right, and illegal mexicans pouring in from the middle. But the U.S. Department of Justice would rather turn a blind eye to illegal mexicans who may very possibly be low paid terrorist than to allow real legal immigrants to earn their citizenship and help protect America.

Really Dumb Leader!The oval office clown of 2008-2016 didn't have the intelligence needed in the area of national security for America, or rather was complicit in allowing his Islamic cousins to cross the southern border with illegal mexicans.  Proof of national security neglect of the 2008-2016 oval office muslim was easily illustrated in his decision NOT to AUTHORIZE a mere additional 1,200 military soldiers to our southern border which is venerable to infiltration of millions of illegal aliens each year. There are a couple of million American volunteers that would secure the border for free if given the authorization. I’m sure the Bosnian soldier would be grateful also for the opportunity to earn his citizenship in serving on the U.S. mexican border as an official border patrol sniper. He could easily prove his worth to America a thousand fold.

Future Enemy?Now America has created a double dilemma by denying the Bosnian soldier American citizenship. He will now offer his services [mercenary] to the enemies of the U.S. and reenter the U.S. through the Mexican border and carry out terrorist actions. In addition he will be bringing his new found illegal mexican friends with him. Can you blame him?