THE GREAT WALL OF AMERICA!


THE GREAT WALL OF AMERICA!


Can we build
"THE GREAT WALL OF
SOUTHERN AMERICA? Yes! 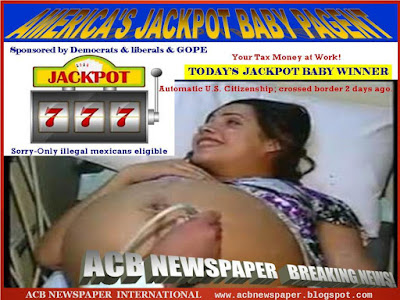 This sounds very good to me; as a matter of fact this sounds great to the majority of Americans, especially those in Arizona, New Mexico, Texas and California.  But don’t expect more than a hand full of Republicans and "zero" Democrats/Liberals to understand the logic and rationale for the need of the "GREAT WALL OF AMERICA." 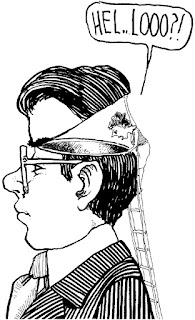 What is the logic or reason for the GREAT WALL OF AMERICA?  It has been reported that the FBI was investigating a fatal shooting on the U.S. southern border. While there they were confronted by mexican soldiers with rifles loaded and aimed at the FBI investigators. Not only were the mexican soldiers aiming their loaded weapons at FBI agents but chased the FBI agents from the investigation site. Is there a more humiliating example of a wimpy national security policy that could have ever been conjured up; our law enforcement running from the enemy? Please read the incident report
http://soc.li/c8TF8Si

As a seasoned military veteran myself, it is of pertinent action to return fire upon your enemy when fired upon. Although there were no guns fired by the mexican soldiers is a mute point because they drew their weapons and deliberately use them as a point of threat. At this point of weapon confrontation the FBI agents should have drawn weapons on the mexicans and fired at any unannounced flinch or movement by the mexicans. Forget about being political correct, this is about survival first, and safety second.

How did our law enforcement become so weak, wimpy?  The Mexican soldiers made the FBI back down and back off from their position. This within itself shows how cowardly our law enforcement has become when a third rate mexican police force tells a superior and lethal law enforcement agency [FBI] to go home. Of course the FBI was only acting in fear and frailty of the “mexican” soldiers, why?  Reason is because today's modern FBI has been trained to act as cowards in order to appease the enemy and not have a confrontation. Receiving orders from FBI superiors who receive their orders from the amateur president of the United States say a lot about America’s leadership and how dependable our national security is.

How can Americans avoid border confrontations with Mexico? 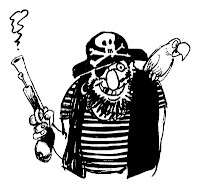 In order to avoid any type of future confrontation with illegal mexicans who cross the border we must enact major implementations:
1. Place a full division of military personnel on the mexican border
2. Create a DMZ. Anyone found crossing in the DMZ area will be subjected to being shot and killed or captured; regardless if an American or mexican.
3. Stop wasting tax payers’ money on border fences.
4. Build a GREAT WALL OF AMERICA like China.
5. Time and realtionships with other countries have changed;America must take off its "kiddie gloves" and respond with authority. 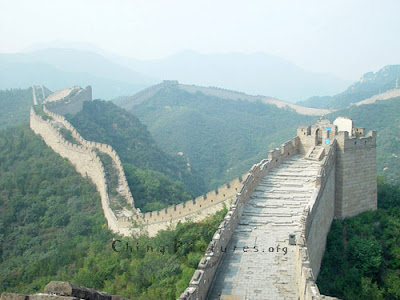 mployed skilled workers would become employed, as well as other American labor workers becoming employed. Anyone working on the GREAT WALL OF AMERICA will be thoroughly screened for citizenship. This will be the opportunity to show the ignorant politicians who claim that Americans will not work hard laboring jobs is a factual lie enfolded a hundred times over.

Shoud we be concerned about our realationship with Mexico?  Building the GREAT WALL OF AMERICA will not deteriorate the U.S. relationship with mexico.  Mexico has let it be known that they could care less about America when their soldiers aimed their loaded weapons directly at our FBI agents who were investigating a fatal shooting on the border. Building the GREAT WALL OF AMERICA will not offend mexico because the mexican people have a furious hate towards Americans in general because of the recent killings of mexicans on the border. Although the mexican peasants want revenge for their illegal mexican relatives death they completely forget that their illegal mexican brothers and cousins have killed innocent Americans in American border cities and all across America. So the answer to end all this momentum of confrontation and hate by the mexican peasants and mexican soldiers and mexican president, we must build the GREAT WALL OF AMERICA Now!

Will politicians support the GREAT WALL OF AMERICA?  It has been of great support that Governor Jan Brewer of Arizona has implemented illegal alien law SB1070 to curtail illegal mexicans coming into her state. It would be great if other political leaders would duplicate supporting the federal law of the land as Gov Brewer. If the governors of Texas and New Mexico would implement enforcing the illegal alien laws of the land there could be a change in the landscape of America. There would be more jobs for Americans and more security for the nation as well. What would be the best and most wonderful response to securing the United States southern border would be the building of the GREAT WALL OF AMERICA.

What leader will sacrifice their political career to sponsor the GREAT WALL OF AMERICA? 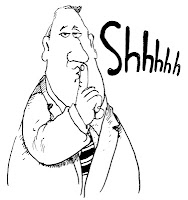 The governors of Arizona, New Mexico, California and Texas should become strong advocates for the building of the GREAT WALL OF AMERICA because of the immediate trade offs that are offered to benefit their states:

1.immediate economic uplifting with real job creation [not temporary census jobs].
2.curtail border confrontation with illegal mexicans and international terrorist.
3.send a message to mexico that they need us more than we need them.

Have real Americans become passive and political correct?  The American Tax Payer should be screaming for the immediate building of the GREAT WALL OF AMERICA. Unemployed skilled Americans and American engineers can put their knowledge and skill together to build a bigger and better wall than China’s. America could build a real wall that the world has never envisioned, and it will be built by Americans and not mexicans. It is time for the political correctness of offending others in the world to come to an end, and America must begin to suffice for herself and end the sandbagging of other nations like mexico receiving benefits from America and pointing their weapons on our law enforcement agents.

Every American must support the “Great Wall of America!” If you don’t support the building of the GREAT WALL OF AMERICA then you should consider moving to the other side of the wall.